Arguably the definitive big, luxury SUV. Frequently imitated, but rarely bettered or even equalled, the Range Rover has been around since the early Seventies. And even though that means it’s only a couple years shy of its fiftieth birthday, the Rangie is still only in its fourth generation. Admittedly the fact the first-gen (later known as the ‘Classic’) lasted for more than two decades skews that figure a bit. But still…  – Top Gear 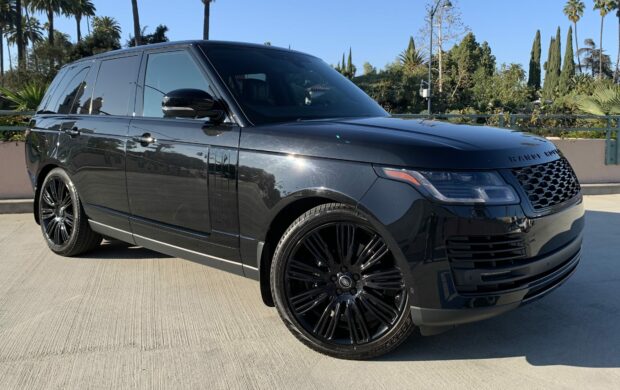 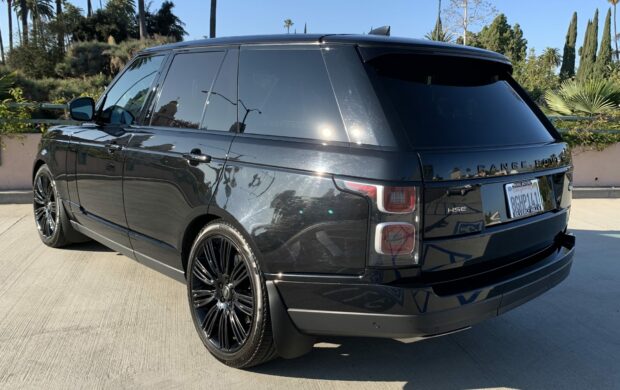 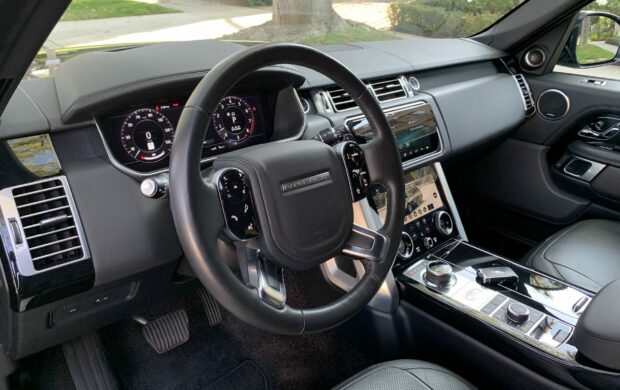 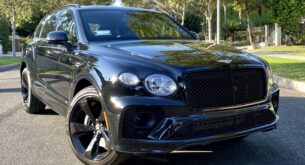 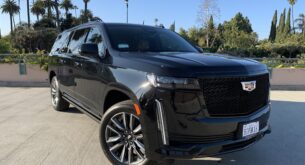 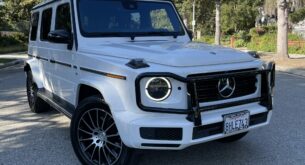